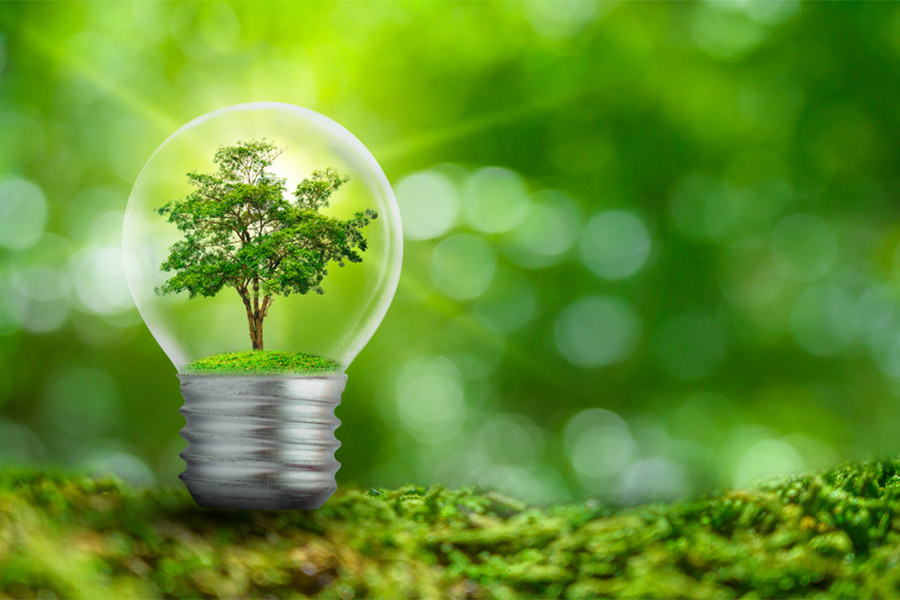 In his second blog post in as many weeks, our very own James Sumner, Associate Director of Warfield Park takes a look at what is fast becoming an important consideration when buying property in general in the UK. Just how energy efficient are park homes. Warning – this article uses some technical language.

If you are thinking of buying a park home or would like some more information on the properties available at Warfield Park, make sure you contact us and a member of our expert team will be delighted to guide you through your options; call us on 01344 884 666 or email us.

Park homes have been around for many decades. Although traditionally popular with older or retired people looking to downsize and move into a community of like-minded people, their appeal is growing with other age groups and demographics. There are currently approximately 92,000 park homes on around 2,000 licensed sites across the country. The sector is certainly growing as park homes are proving increasingly in demand.

Buying any new home is a major decision for anyone, more so for a park home as they are significantly different from bricks and mortar properties: they are constructed using different materials and the legal structure is not what people are used to. Buyers want to be sure they are acquiring a quality product and one element which is often questioned, especially with current concern over global warming, is how sustainable a park home is. Will it be warm enough and how much will it cost to heat? Many will be surprised to learn that most new park homes are more energy-efficient than the vast majority of existing housing stock across the country.

Traditional brick-built houses are constructed on-site to standards specified in the Building Regulations. Park homes are built in factories to a British Standard BS 3632 and then transported to a site completed, ready to be connected to services for almost immediate occupation. In past decades the differences between the two construction methods have been marked but more recently, with the emergence of timber frame and modular factory-based construction for new homes, the two have begun to merge. In fact, the housebuilding industry is learning a lot from park homes manufacturers.

The British Standards Institute (BSI) is a UK body which develops a range of standards for products to ensure they are fit for the purpose for which they are intended. BS 3632, which was first published in 1963, sets the standard for the manufacture of residential caravans. Or, as they are now widely known, park homes. It covers all elements including walls, roof, windows, doors insulation, and heating, as well as water, gas, and electric supplies, ventilation systems, preservation, and maintenance of the park home. It also includes the dimensions of the building itself. Some manufactures also check for airtightness as well, to maximise energy efficiency.

The standard was revised in 2015 with the intention of bringing the standard more in line with traditional forms of housing. The main focus of BS 3632:2015 was on improving energy efficiency with all homes manufactured under the standard issued with an Energy Efficiency Calculation, so buyers will know exactly how energy efficient your home is. Currently, there is no legal requirement for park homes to have an Energy Performance Certificate, unlike brick-and-mortar properties.

Although the above changes were not fundamentally radical, their cumulative impact has resulted in significant improvement to the energy efficiency, soundness, and general appearance of park homes. In other words, a better-quality product for the buyer.

How is a park home constructed?

Park homes are timber-framed and mounted on a robust steel frame. They use largely the same materials as modular homes do. Double-glazing, heating systems, and sustainable energy are all similar. Insulation incorporated within the walls, ceilings/roofs, and floors – all compliant with standards set by BS 3632: 2015 – ensure that new park homes are “built and insulated to a standard that will mean they are comfortable for use all year round”.

According to park home manufacturer Willerby, the running costs of park homes are much lower than often expected: “Calculated with the domestic EPC/SAP method using mains gas, they show estimated running costs of £1.37 a day. That is considerably less than a 1960’s bungalow, which runs at around £2.65 a day — saving you nearly £450 each year” reports Willerby.

Omar, another park home manufacturer, said: “it is not just energy efficiency that homes built to BS 3632:2015 benefit from. They are also designed and built with a stronger chassis; better airflow (resulting in cleaner air); low energy lighting, and more rigorous sound reduction testing, meaning a quieter living environment”.

The residential parks and park homes manufacturing industries are presently working with the British Standards Institute to draw up revised standards to come into force later in 2022. Once again, changes are likely to be evolutionary rather than revolutionary and will be informed largely by advances in technology and the need to keep energy efficiency standards on an upward trajectory.