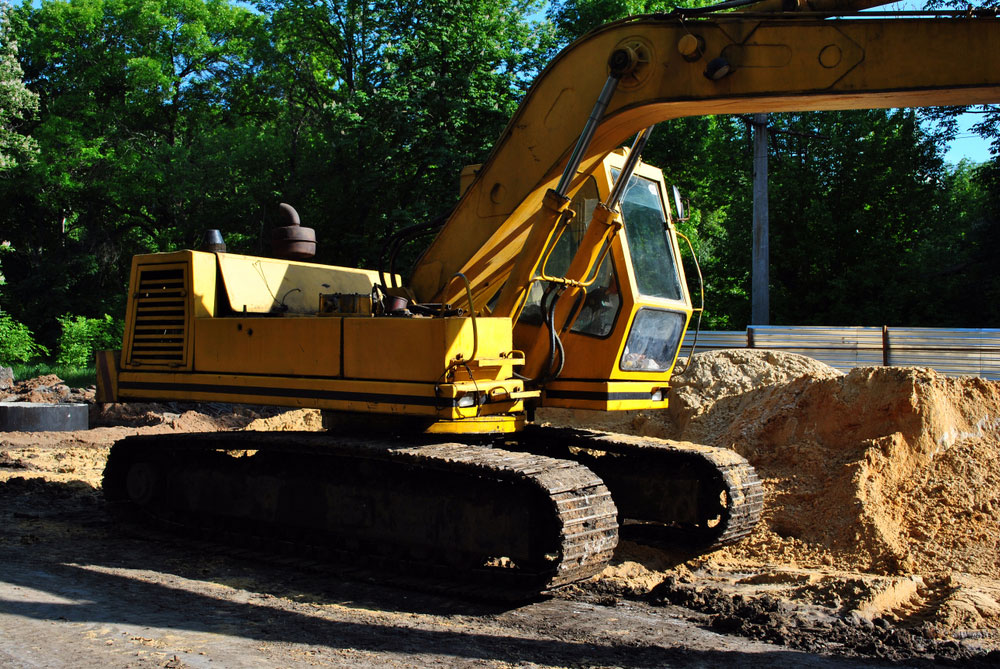 The Planning Inspectorate has published (September 27) its decision to overturn the Council’s refusal (June 2016) and allow 82 new park homes to be built at this award-winning park home Estate which recently celebrated its 70th anniversary.

Barry Sumner, managing director of Warfield Park, said: “This is a great decision for Warfield Park, enabling us to go some way to meet the high demand for park homes in the area.”

The decision to overturn the Council’s refusal was announced following a hearing in public in May.

Although Bracknell Council officers had originally recommended the application for approval, councillors had argued that the site was unsustainable, being too far from services and amenities. The Inspector, Sian Worden, concluded that the proposed development “Whilst not well-connected, neither would it be in a completely unsustainable location…”

Answering other objections that the extension to Warfield Park would do significant harm to the local environment, the Inspector found otherwise. She said: “…the proposed development would protect the character and quality of the local landscape and the wider countryside.”

Barry Sumner added: “Now we can begin planning the construction, as well as bringing forward a substantial SANGS (Suitable Alternative Natural Green Space). In the longer term, the infrastructure upgrades on the whole site which the extension will enable us to undertake, benefitting our wider community.”